I just returned last night from another trip to Israel. On this trip, I had the opportunity to travel to Bethlehem again, this time with some friends, to meet with Hanna Massad, the former pastor of the Gaza Baptist church, and his wife, Suhad, one of the directors of the Palestine Bible Society.

After a few misadventures and wrong turns, we met up Hanna Massad and his family at the Immanuel Evangelical Church in downtown Bethlehem. The service was, of course, longer and more exuberant than the Presbyterian services I've become accustomed to, but it was also shorter and less exuberant than, say, a Pentecostal service at an Indian reservation in northern Canada. The church had radio headphones available, with a simultaneous translation from Arabic to English. (And one side note: I've heard any number of times that Muslims worship Allah, while Christians worship God. But Arabic-speaking Christians also worship Allah, along with his only begotten son, Jesus Christ. "Allah", of course, is what you have to call God when you're speaking Arabic, whether you're a Muslim or a Christian.)

After the service, we did a quick tour of a few sites around Bethlehem with Hanna and his family, then had lunch at the Grotto Restaurant near Shepherd's Field. While we were there, we had a chance to get to know Hanna and his story a little bit more. He's a very impressive man: he was born in Gaza, studied at Fuller the same time I was there, became a US citizen, eventually received his Ph.D., and then moved back to Gaza to pastor the Baptist church there. A very little bit about him can be found here, here and here.

He and his family stuck it out in Gaza through death threats and bombings, but were eventually forced to flee to the West Bank last November when Rami Ayyad, a friend and one of their staff members, was kidnapped by an Islamic militant group, and was tortured and eventually executed for refusing to renounce his faith. Christianity Today has stories about it here and here.

As I said, he and his children are US citizens, and his wife holds a green card, so they could move to the US any time they want. The last time he had trouble getting out of Israel (to speak at a conference in the US), Jimmy Carter personally intervened. But despite the danger, they've decided to remain in Palestine and work for the people there. Hanna wants to get back to Gaza as soon as the situation and the Israeli bureaucracy will allow. He has suffered a great deal at the hands of Muslims, Jews and fellow Christians, but I was able to discern no anger or resentment, just sadness and a quiet courage. 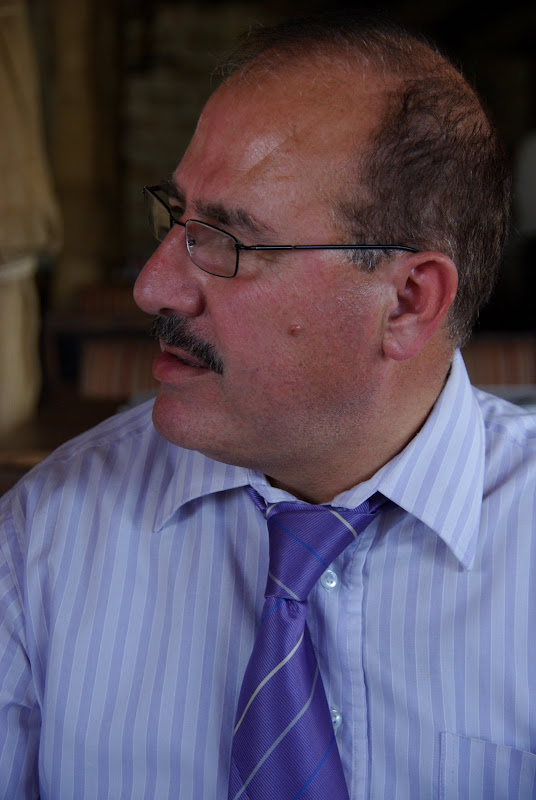 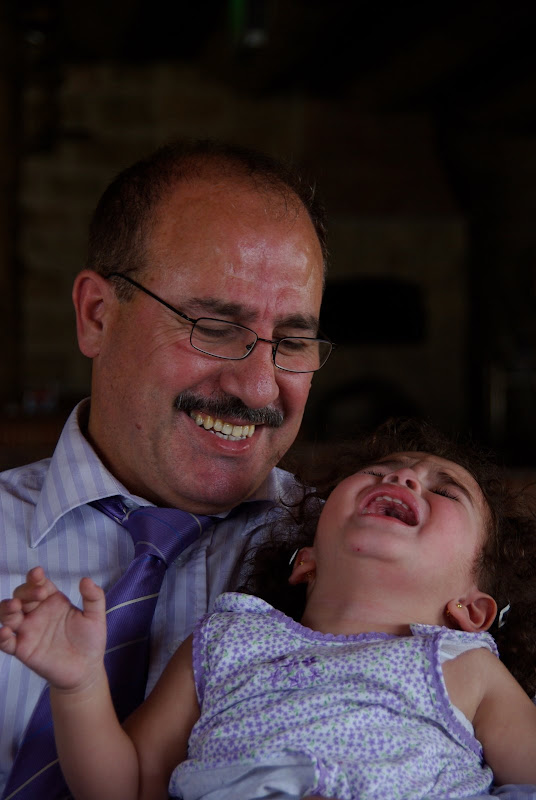