One of the things I don't think I realized when I started hunting was just how much better animals are at hiding than humans are at finding them.

When I started hunting last year, some church friends gave me permission to hunt on 40 acres of their property. Their parcel is in a fairly rural area, and was recently logged. It's on a slope that backs up against a steep hill and provides access to thousands of acres of public land. It's a gorgeous hillside, with a perfect mix of deep timber, recent clear cuts, deciduous trees and evergreens, and lots of blackberries. 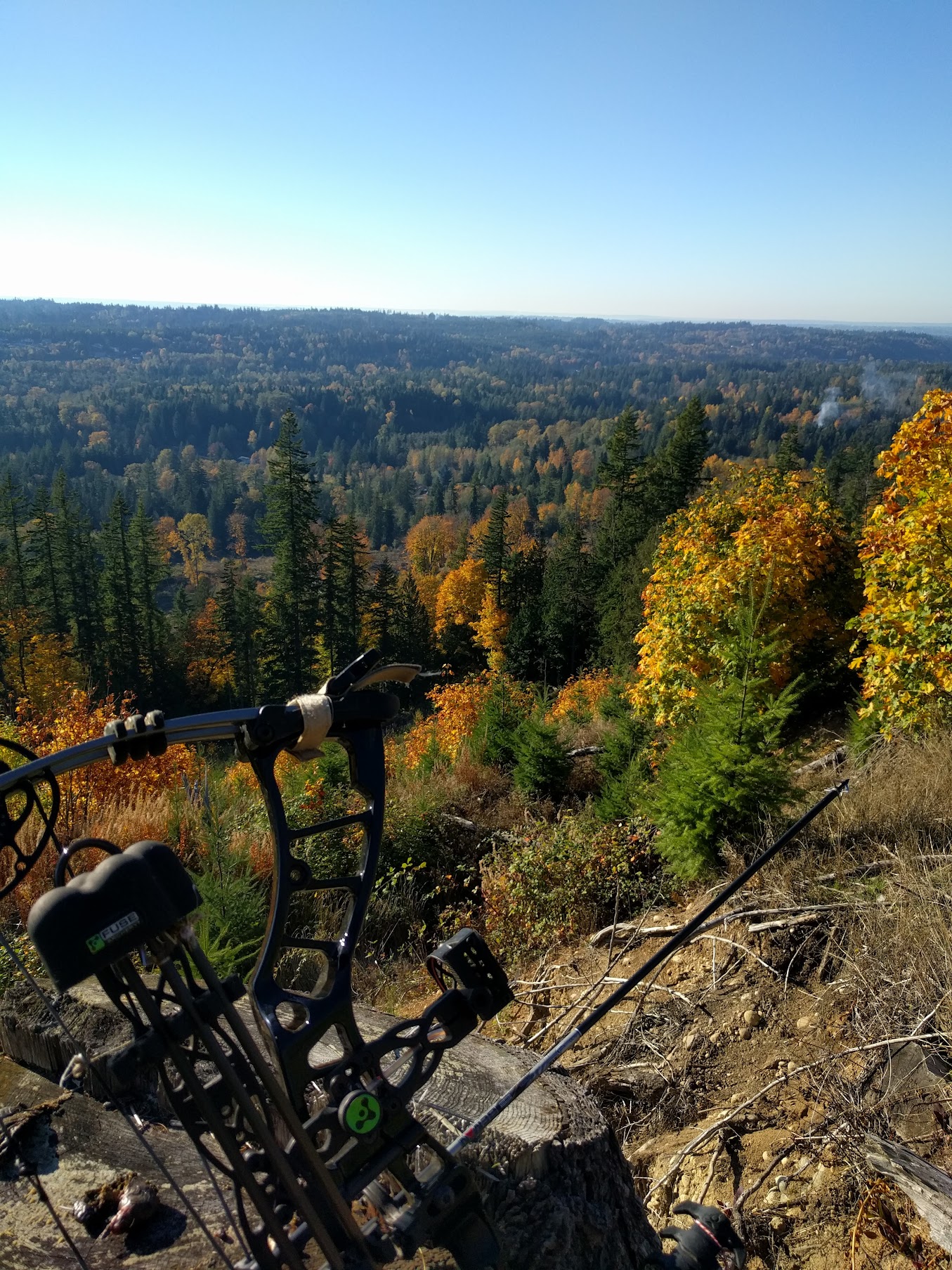 I've since spent most of my time in the woods focused on scouting and hunting that area - hundreds of hours, in all seasons, in all weather patterns, and using every technique I can think of.

The reason why is that there are animals there. There are bear and cougar and bobcat and coyotes. 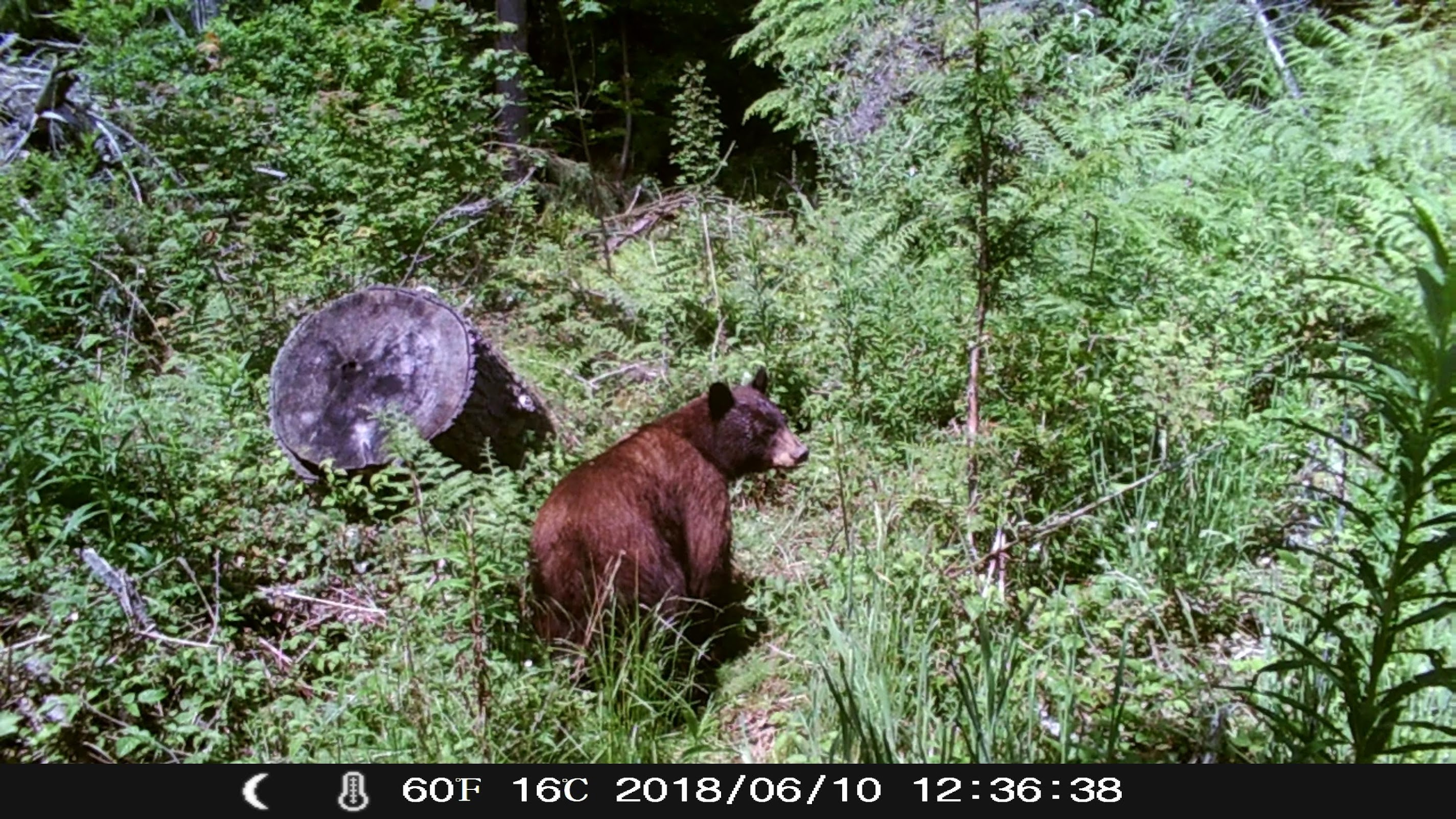 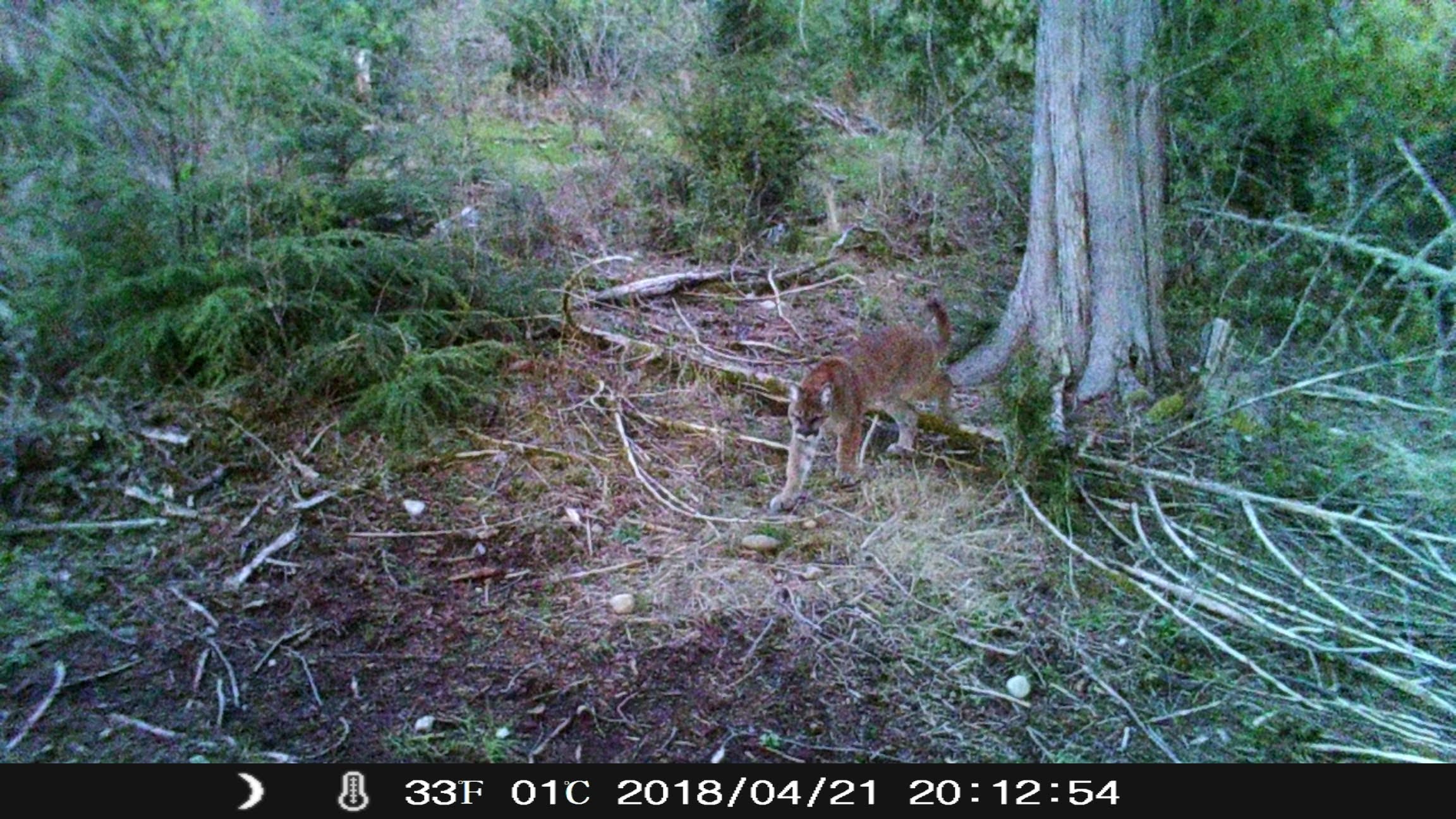 It's full of deer beds, deer browse, and trees that the bucks have been knocking the snot out of. 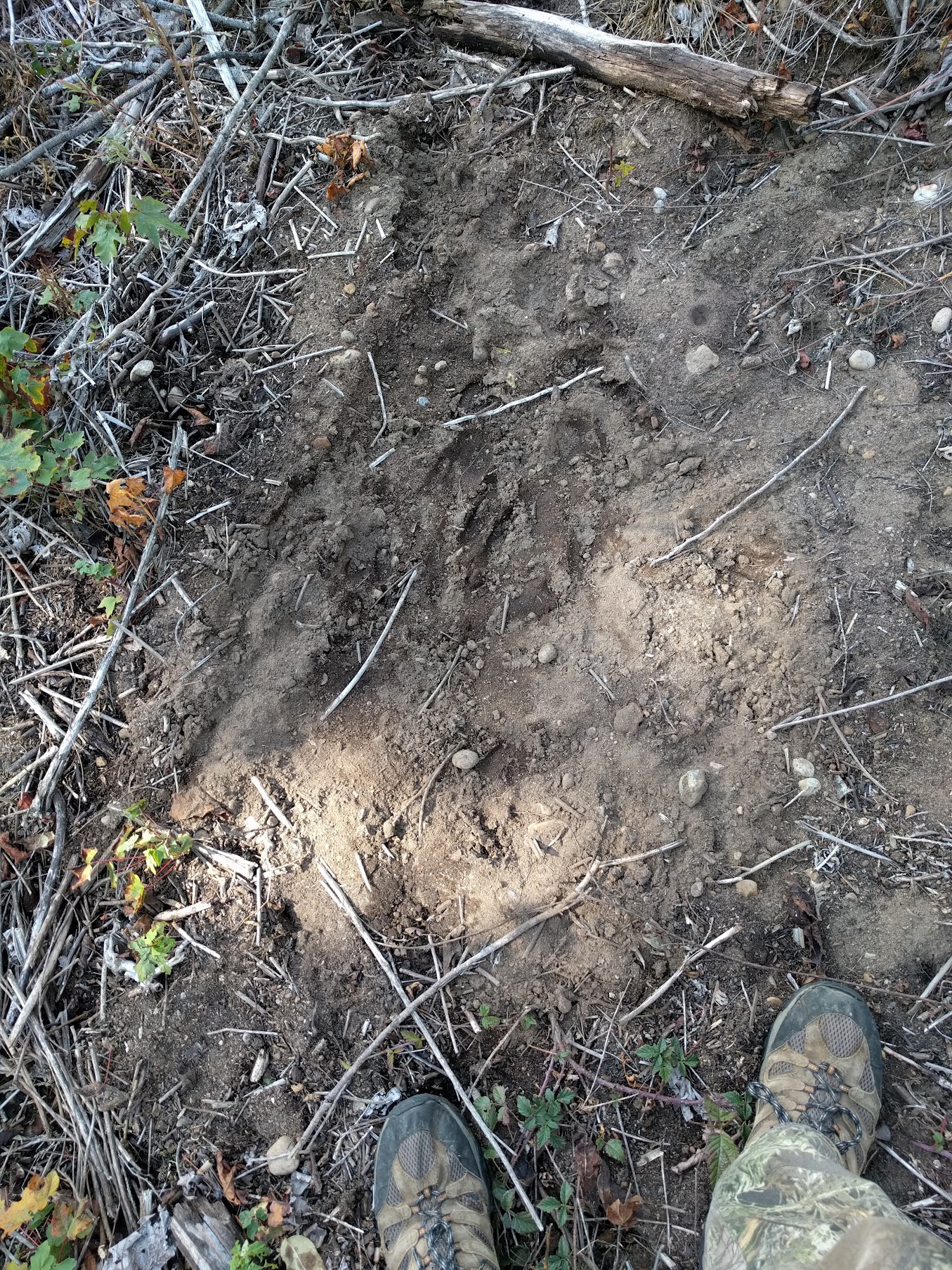 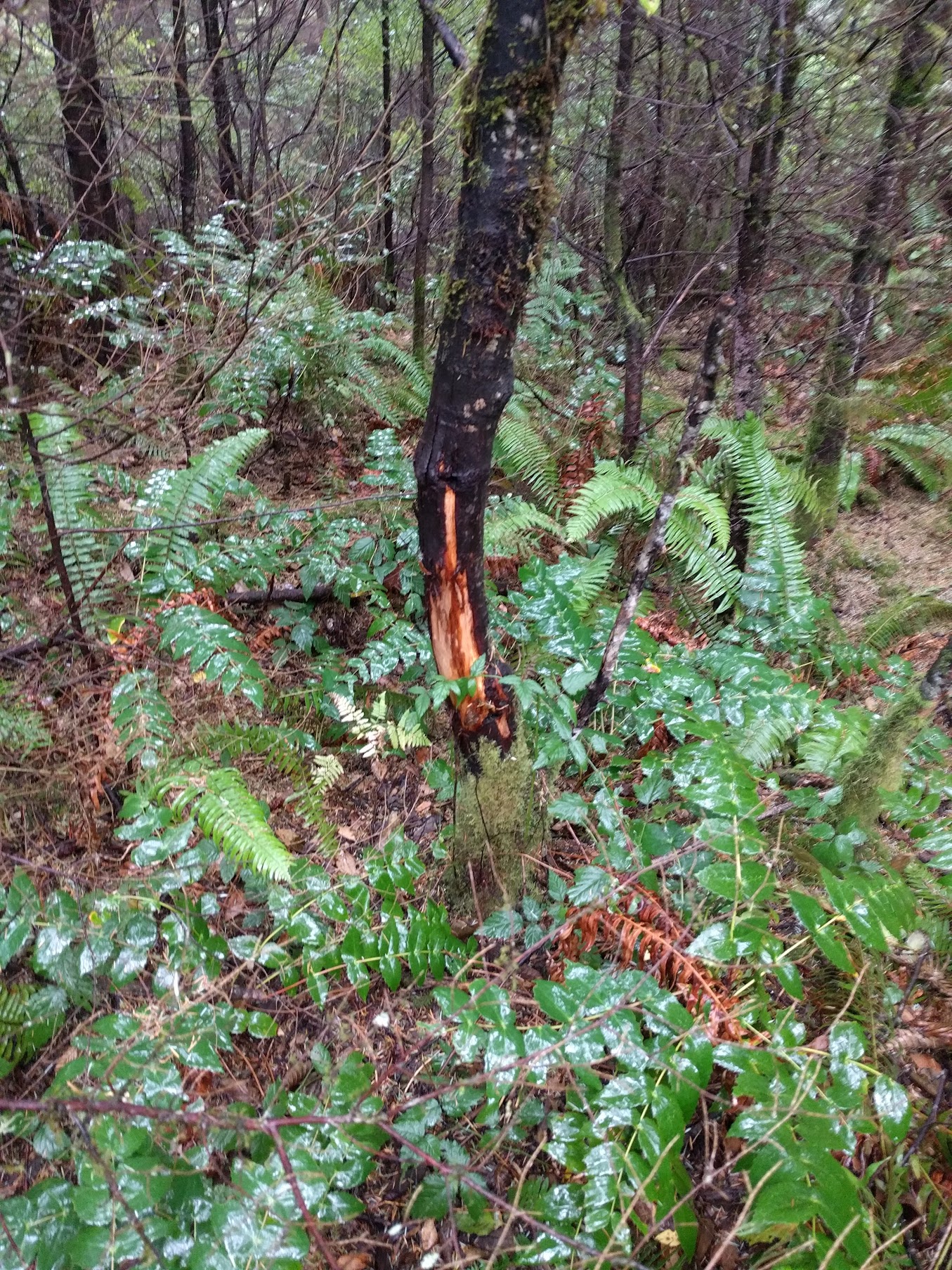 There are enormous tracks and deep trails and huge piles of scat. 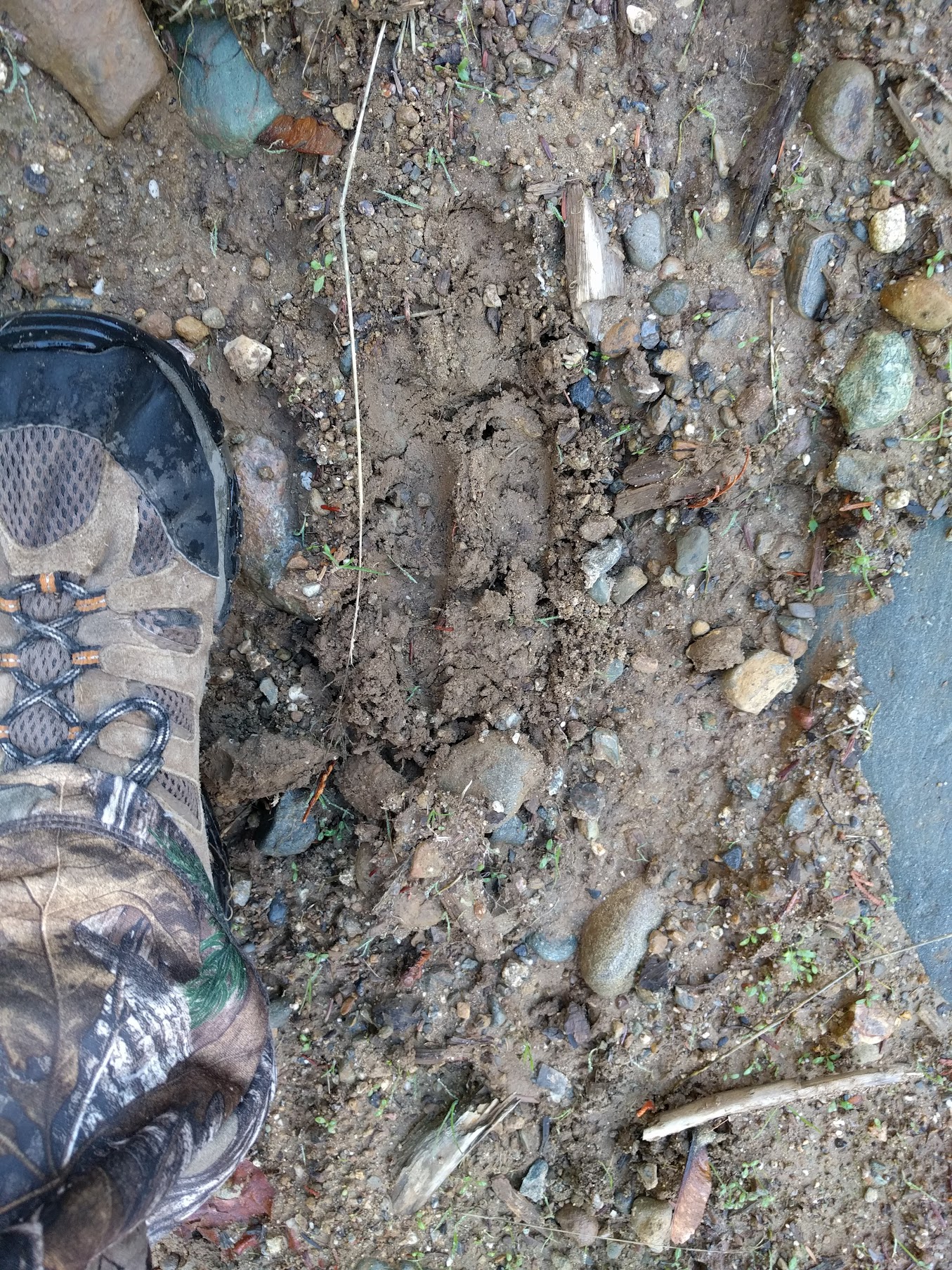 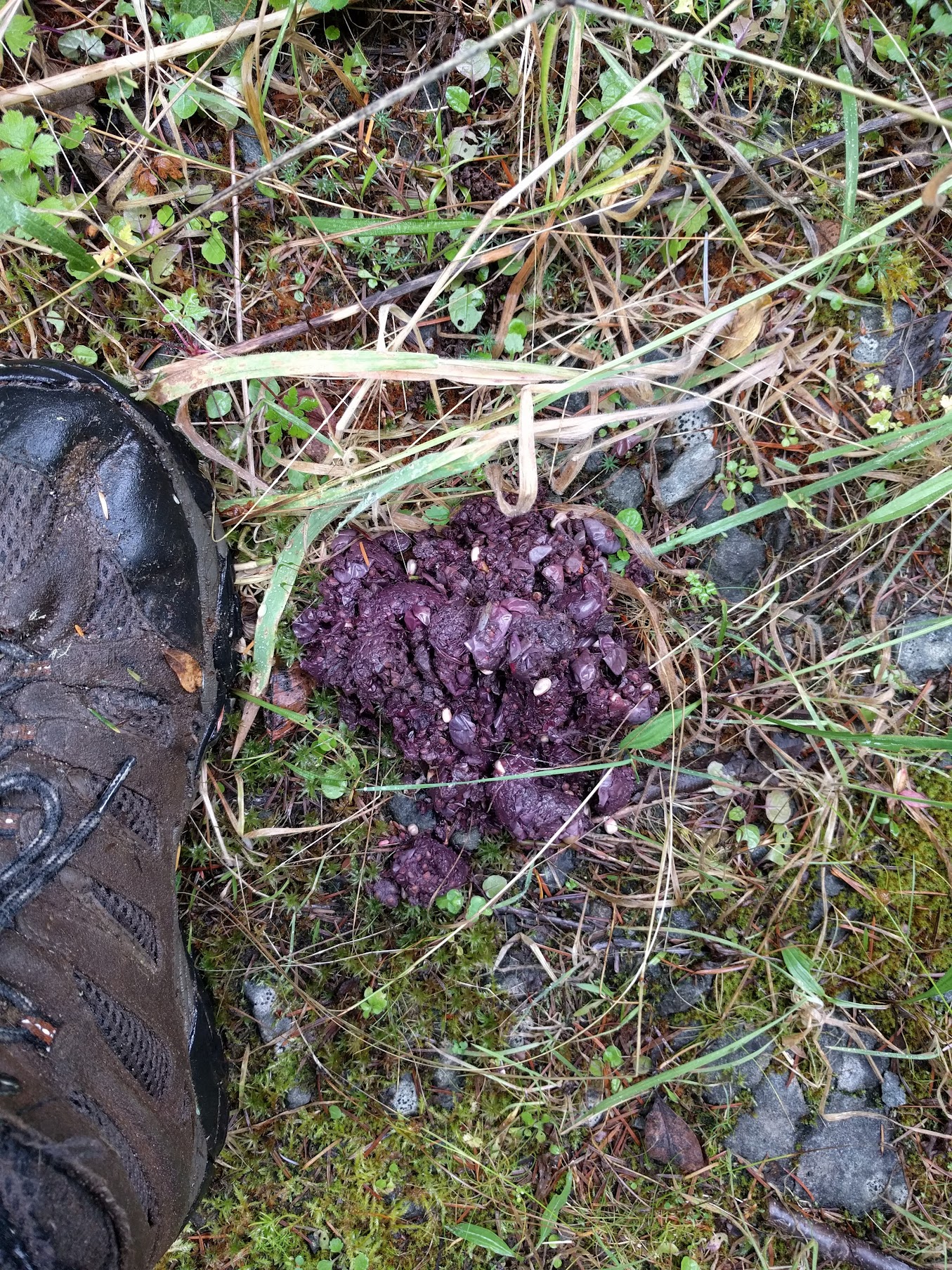 I've got three trail cameras out there, and I've been able to identify at least six different bucks, from tiny spikes up to really nice five points. Given typical buck:doe ratios, if there's that many identifiable bucks, it means that there are probably 30 or more deer somewhere on that hillside. 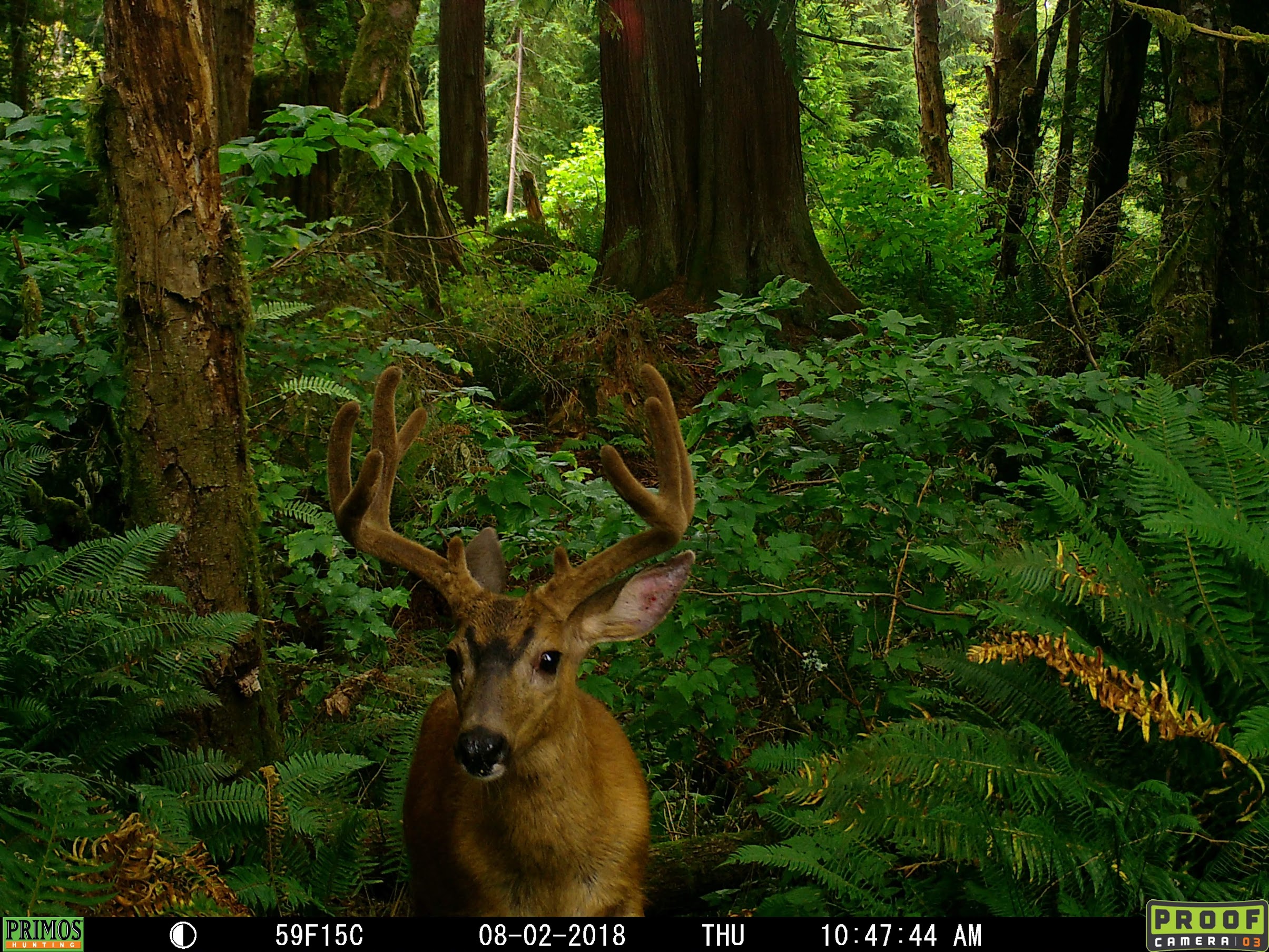 And in all that time, I've seen exactly four deer.

Four deer. That's all. And all does.

Only once would it have been legal for me to take a shot, and they were gone before I could think. I never once drew back my bow with an animal in my sights.

The only way I can square what I'm seeing - the sign and the trail camera pics - and what I'm not seeing - actual animals - is that blacktail are really, really smart. I've come to the conclusion that if you’re in the woods, it’s generally a safe assumption that every animal for a quarter mile around knows exactly where you are.

Hunting is like playing hide and seek in a 27 million square foot house, with hiding places everywhere, trying to find someone who runs faster than Usain Bolt, hides better than John Rambo, smells better than a bloodhound, and moves as quietly as the grass grows. And who knows that his life depends on you never seeing him.

It's frustrating as hell.

And yet it's been an amazing experience. I’ve been a hiker and backpacker all my life, and have spent a lot of time outdoors, but I’ve never paid attention to the forest the way that I do now. Have you ever seen a billboard from a long distance off, and you can’t quite figure out what the picture is of? It’s just a blob of colors. But then you get closer, and suddenly it resolves itself into a recognizable image, and now you can’t not see it.

It’s that way for me with hunting. The woods were all one kind of big blob for me before. Now, I see signs of animals everywhere. I see where they’ve been walking. I see where they’ve been eating. I see where they’ve been sleeping, hiding, fighting and courting. I’m seeing the forest in three dimensions finally. I’m inside the woods in a way that I never was when I was just walking through them. If you’re a gardener, you know how different it feels to eat food you’ve grown yourself instead of just bought at the grocery store. It’s something like that: it turns out that the natural world has a texture and history, a structure and substance, that I had never understood.

When you’re sitting in a stand, the whole world feels different. You’re silent and still. You hear everything: the guy starting up his chainsaw two miles away, woodpeckers across the draw, a Douglas squirrel yelling at who knows what, crows arguing, leaves falling. You see birds flitting through the bushes, squirrels in every tree, chipmunks skittering across your boot. You know exactly where your scent is blowing, you notice every gust of wind, and grimace when it changes direction. But you’re not asleep, or even tired, because every moment you’re living in hope, you’re scanning the treeline, looking through the brush, listening with everything you can, waiting for that one moment - the one that in your heart of hearts you know you’re going to blow - when the deer you’ve been waiting for shows his head.
Posted by Unknown at 7:28 AM